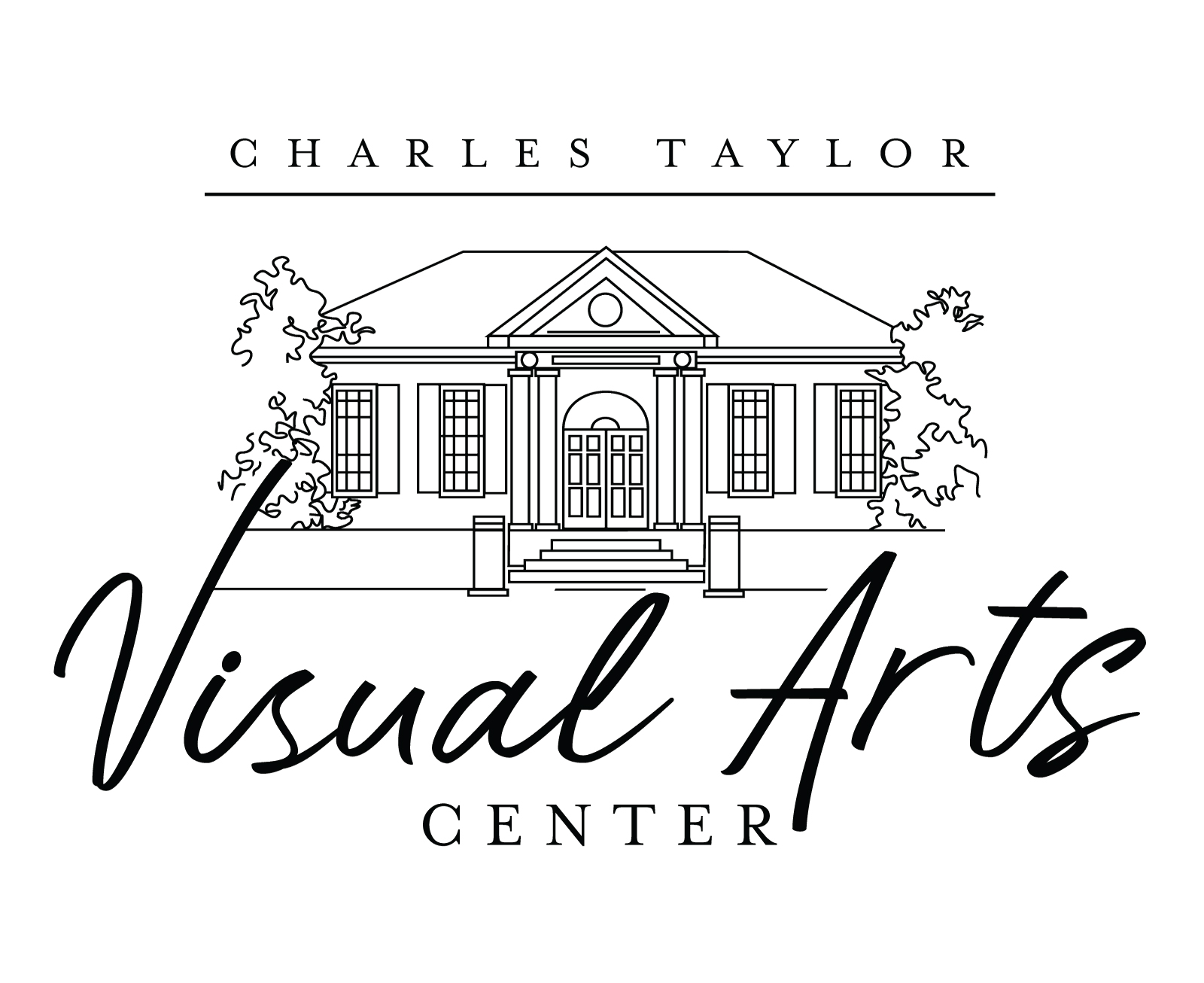 Join us for Elf The Musical, Jr.! Based on the beloved holiday film, this hilarious fish-out-of-water comedy follows Buddy the Elf in his quest to find his true identity. This program will fuse traditionally separate disciplines of acting, voice and movement into a comprehensive musical for friends and family! Performance dates: December 20th, 6:00 p.m. & December 21st, 1:00 p.m. All participants will be required to bring solid black, flat shoes and eyeliner for performance dates.