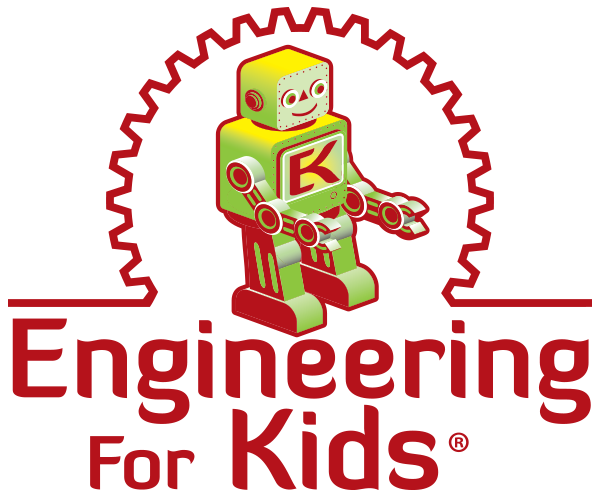 Cities are incredible feats of engineering. Giant skyscrapers made of steel and glass soars thousands of feet into the air. Cities began to form when farmers were able to make more food than they could eat, allowing other people to take up trades. Ancient cities were built to bring people together for protection, to promote trade, and improve efficiency. Over time, centralizing government, having art and culture centers, and bringing industries together to improve productivity all became key in development of cities. While many cities have developed over hundreds or even thousands of years, in modern times some cities, like Songdo in South Korea, are being built from the ground up in a very short time. Students will take up the role of a team of city planners, looking to design the best city in the world from the ground up. In Building Cities Camp, students will explore civil, electrical, industrial, and environmental engineering. They will explore energy production, filtering of water filtration, and building structures.