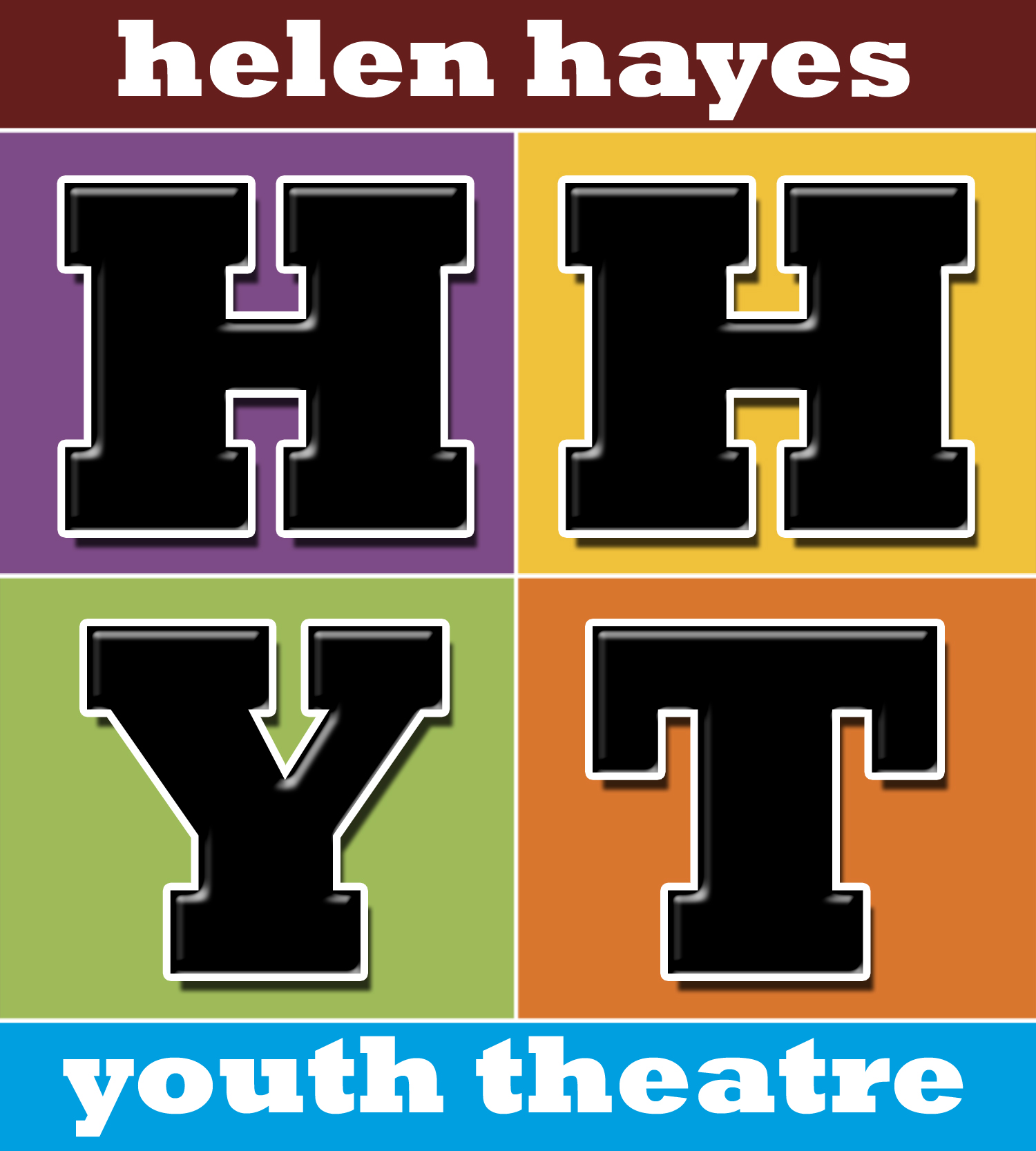 Film/TV On Camera Acting Class - $500 This ten-week on-camera acting course focusing on film & television performance is a class for young actors who are considering a career in front of the camera. Students will work on scenes and audition sides from television shows, films, and commercials. Classwork will be filmed and reviewed during each session. Mondays January 13 – March 23 OR Wednesdays January 15 – March 25 Ages 10 – 14 5:45pm – 7:15pm Ages 13 – 18 4pm – 5:30pm