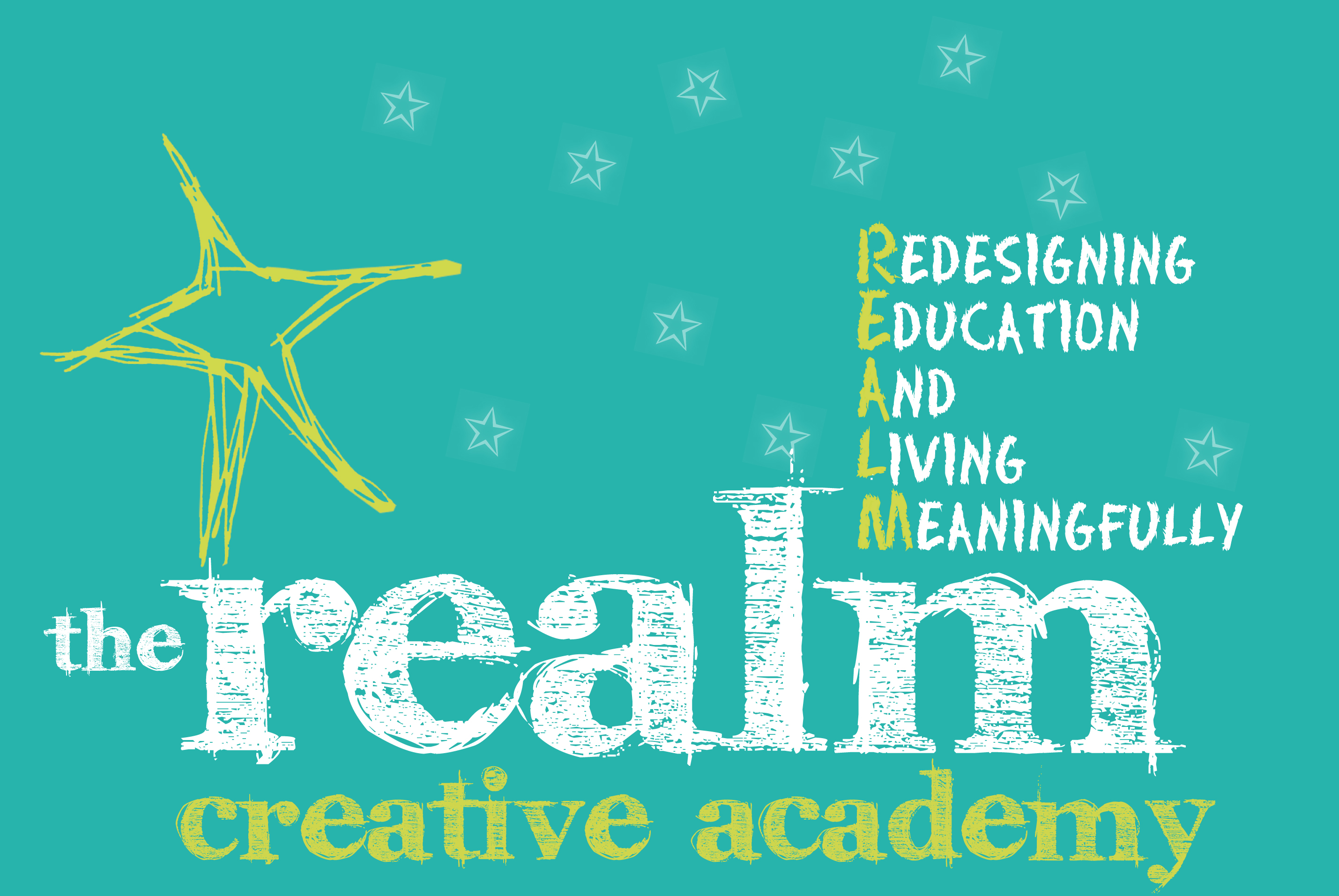 History For thousands of years California was populated by diverse and mostly peaceful groups of indigenous peoples until European explorers dropped anchor first in the south and then up north several years later. It wouldn’t be until 200 years later that the Spanish would truly invade and change life on the western coastline of the United States forever. This class explores the ever evolving culture, the major life-altering events, and the people who made their mark in the Golden State. From the missions, Mexican rancheros, the discovery of gold, the transcontinental railroad, the film industry to the water wars, we will discover all that made this 31st state the weird and wonderful place it is today.