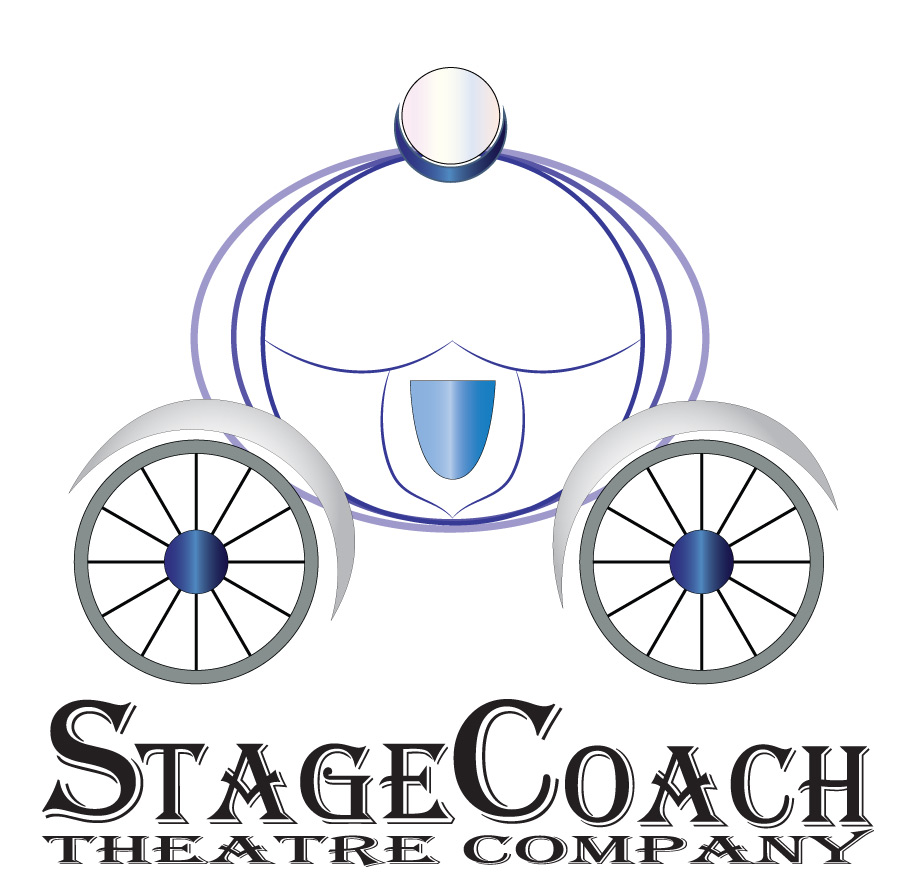 This camp is by audition only. Registration will open for this camp after auditions have been completed and the show is cast. Based on the Oscar-winning DreamWorks Animation film, Shrek The Musical is a Tony Award-winning fairy tale adventure, featuring all new songs from Jeanine Tesori (Thoroughly Modern Millie; Caroline, or Change) and a sidesplitting book by David Lindsay-Abaire. Shrek brings all the beloved characters you know from the film to life on stage and proves there's more to the story than meets the ears. "Once upon a time, there was a little ogre named Shrek...." And thus begins the tale of an unlikely hero who finds himself on a life-changing journey alongside a wisecracking Donkey and a feisty princess who resists her rescue. Throw in a short-tempered bad guy, a cookie with an attitude and over a dozen other fairy tale misfits, and you've got the kind of mess that calls for a real hero. Luckily, there's one on hand... and his name is Shrek. Camp will be held Monday - Friday June 21 - July 2 from 9:00am - 5:00pm. Performances will be held July 2, 3, 9 and 10 at 7:00pm and on July 11 at 2:00pm. Actors should plan to be at the theater at least 1 hour prior to the show time. Actors are required to attend all performances. Tuition: $800 + $5.95 service fee Instructors and Directors: Torie Dunlap and Linda Cirba Shrek the Musical is presented through special arrangement with Music Theatre International (MTI). All authorized performance materials are also supplied by MTI. www.MTIShows.com