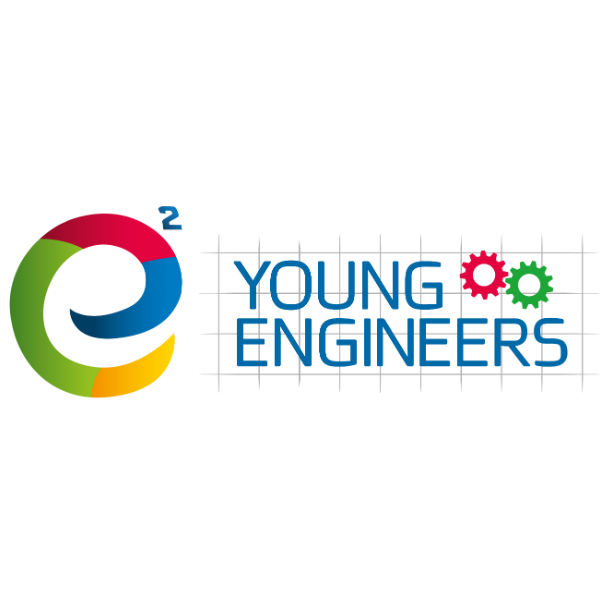 POWER OF SUPERHEROES CAMP: Build the hideouts and vehicles of your favorite caped crusaders and learn what makes them not only SuperHeroes, but SuperHero Engineers! The good guys will ride into action as campers build motorized bat-mobiles! They will use their super powers as they build an android or robot rabbit! Their super strength will be able to carry large, heavy loads as they combine multiple kits and build a large crane! The fun week ends with building their own arena and Lego Launcher!