How to Throw a Football Spiral 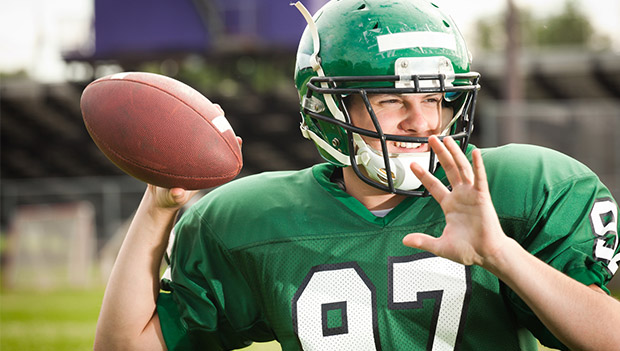 Quarterback is the most popular position on the football field because it’s a position full of glory and always in the middle of the action.

"If people have proper instruction, they can be shown and taught how to hold and load it," says Jeff Trickey, who runs Jeff Trickey Quarterback Camps. "If they step directly at the point of reception, it's a natural movement."

Bad habits we develop as small children can carry into adolescence and some grown-ups still throw wobbly passes, mainly because they never adjusted when they became strong enough to throw a football properly.

The good news is, the adjustment isn't a particularly hard one. To be a good quarterback, it's a tweak every gunslinger must make.

"The ball will fly truer if it's a tighter spiral," Trickey says. "You can certainly throw an effective pass that doesn't have a tight spiral. But I think the truer the spiral is, the ball aerodynamically will fly better."

The wounded-duck syndrome starts when kids first start gripping a football that's too big for them. Young players will move their thumb toward the point of the ball to get the best grip possible, then let it fly.

"As he gets older," Trickey says, "if nobody redirects that thumb placement, he just grips it the way he always has."

The key is to make sure the middle finger and the thumb are placed right below the white ring on the football, almost even with one another. The smaller fingers then grip the seams and the index finger gives the hand some stability behind the ball.

Once the grip is sound, the art of throwing a good football is a total body experience.

Keep the hand on the outside of the ball as you're going through the throwing motion. Releasing the ball properly is tough for a new player, but keep in mind the follow through: rotate the thumb toward the opposite thigh, and make sure the inside of the index finger is the last piece of you touching the ball as you release it. Emphasize your whole body working together smoothly.

The end result, with the right technique and some hard work, is a beautiful spiral you can be proud of. 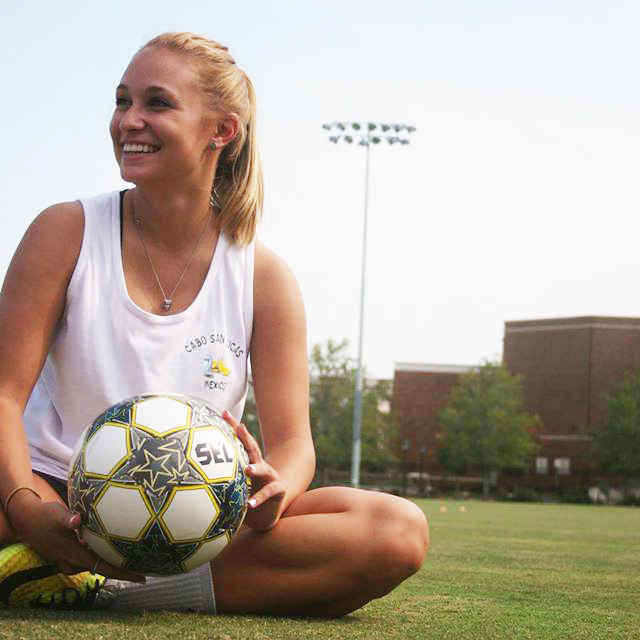