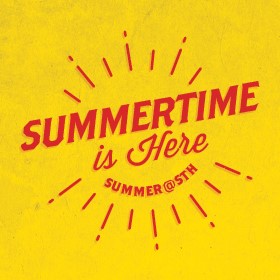 Designed to provide a fun, low pressure atmosphere where players can receive individual instruction to improve their fundamentals while developing a love for the game. Head Coach Adam Massiatte coached for three years at Angelina College after spending nine years as a head coach in the high school ranks. As the head coach at St. Pius X High School, Massiatte helped mold a powerhouse: His teams won two state champion-ships (2009 and 2012) and finished as state finalists in 2013. In addition, St. Pius won district championships in 2011 and 2012, earning Massiatte the 2012 Private School Coach of the Year award. Massiatte’s teams were nationally ranked for two straight years with the highest ranking of 12th in the country. Before his stint at St. Pius, Massiatte served as the head coach for Lutheran High North. Massiate’s playing career included two years at Blinn College and two years at the University of Louisiana-Lafayette. The commitment to excellence provides young players with the proper role models to build future success. Players will learn fielding, throwing, base-running, sliding and pitching fundamentals, all within the confines of historic Fr. Wilson Field, home to 24-time state champion Eagle Baseball. All campers must be equipped with baseball pants or athletic shorts, bat, batting gloves, batting helmet if available, fielding glove, cap, cleats or athletic shoes. Camp is open to rising 6th-8th graders. Boys only. June 14-16, 12:00 p.m. - 3:00 p.m. Cost is $165 per camper. Camp t-shirt included.