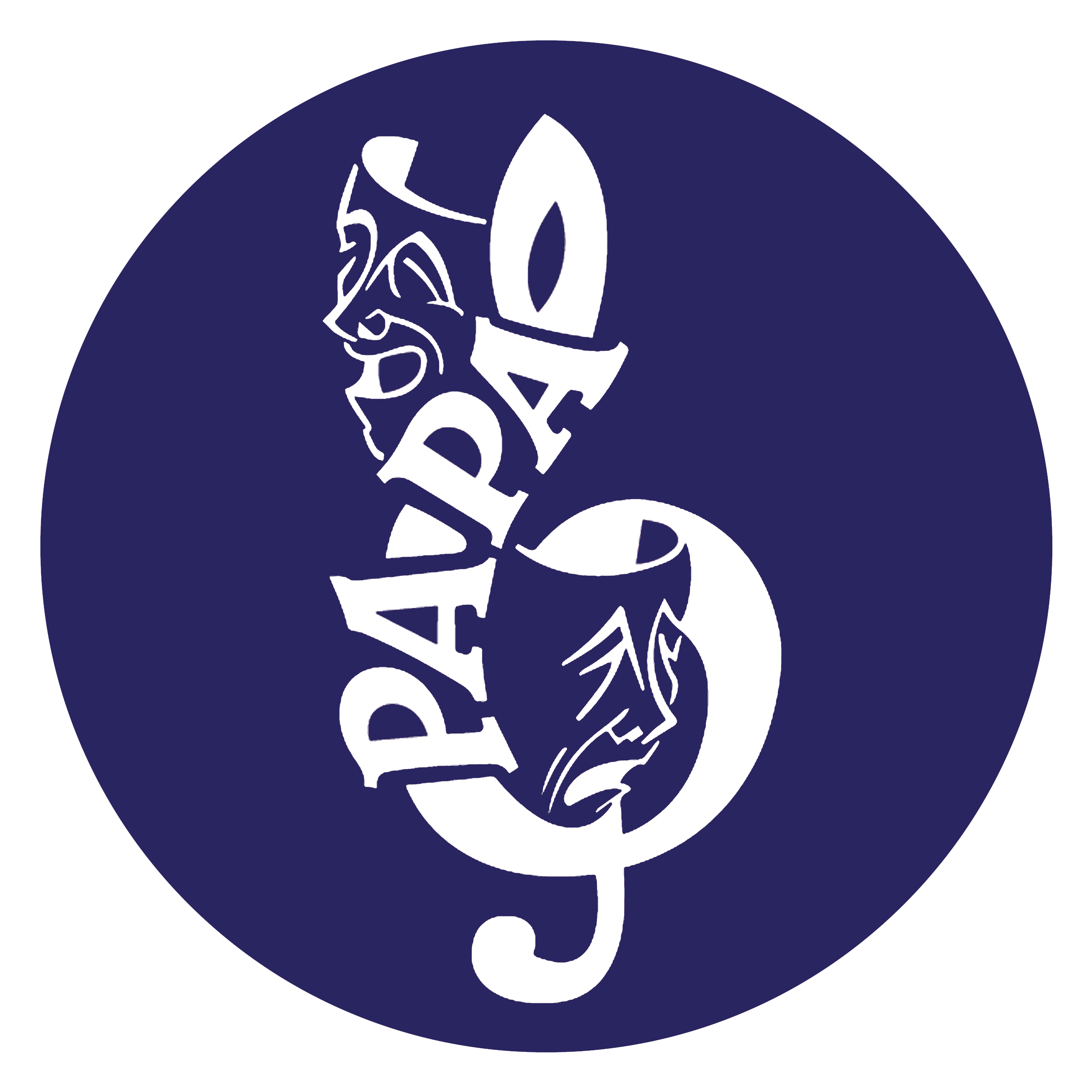 Broadway Camp ages 8 - 13 Limited to 25 campers 2 weeks: 9am - 4pm August 9th - August 20th Final performance on August 20th at 3pm $695 Campers will learn and perform numbers from some of Broadway’s most iconic shows including; "Frozen", "Newsies", "Annie" and "Hairspray" while also participating in a variety of dance, vocal, dramatic and improvisation workshops, play theatre games, design their own costumes, sing karaoke and master some of the latest Tik Tok dances. The end of camp performance will be on the last day of camp at 3pm.