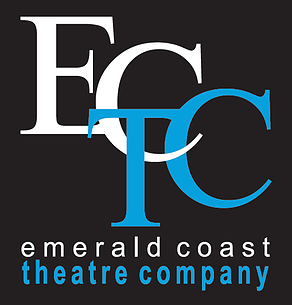 Teen Players: These teens are the top! Teen Players have focused direction in choreography, body movement, vocal integration and techniques, and character analysis. Our Teen Players rock their fall and spring musical and also have an opportunity to join either Junior Thespian Troupe or Junior Company. The jack-of-all trades, Bert, introduces us to England in 1910 and the troubled Banks family. Young Jane and Michael have sent many a nanny packing before Mary Poppins arrives on their doorstep. Disney’s Mary Poppins JR. is an enchanting mixture of irresistible story, unforgettable songs and crowd pleasing dance numbers that will have your child stepping in time! No rehearsal March 13 and April 10 Final Performance: April 16 at 7pm; April 17 at 2pm and 7pm Each registered child gets two complimentary tickets Tickets are $15 in advance and $18 at the door