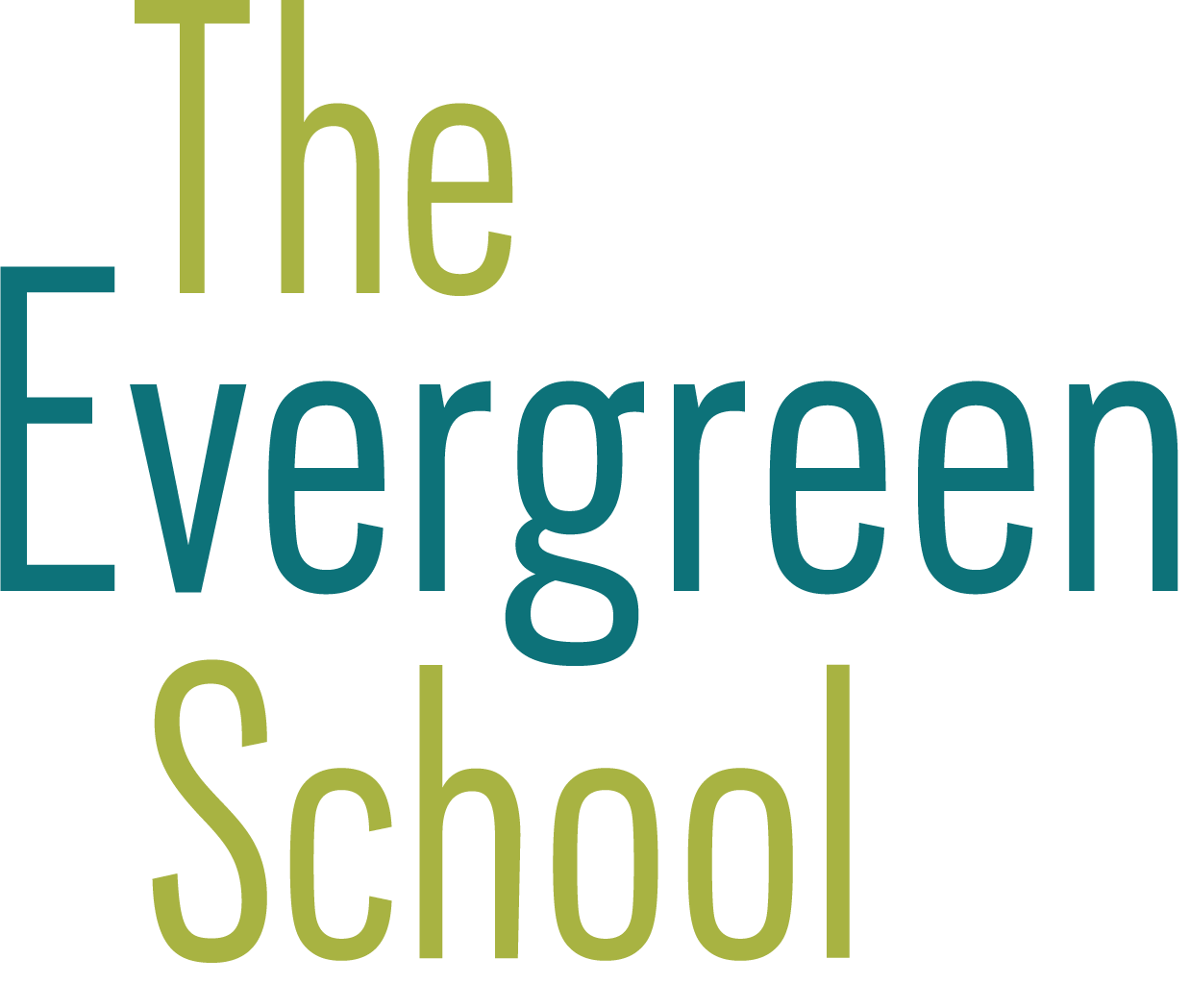 Evergreen’s Kim Chastagner leads the team with Mark Richards, Bryan Carr, Melaney Mayne, and Jane Shay during this 2021-2022 Debate season. The goal of this after school program is to familiarize students with the basics of public speaking and argumentation. Debate is a fun and engaging way for students to learn and practice the processes of logic and critical thinking. Students will build skills in arguing both sides of an issue as well as defending their argument with logic and evidence. The debate format used in this class is a parliamentary-style debate form. Over the course of the season, the group will prepare for tournaments hosted by The Pacific Northwest Middle School Debate League. Registration for Debate Team is open to all interested students in grades 6-8 regardless of debate experience. Debate Team is designed for students interested in preparing for and participating at tournaments.

More activities from The Evergreen School