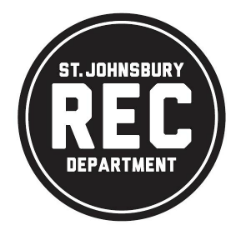 Join St. Johnsbury Academy soccer coach Steve Levesque (Boys' varsity) as well as several guest coaches for a fantastic week of soccer skills development. Coach Levesque played soccer for Springfield College where he was a four-year starter on the Men's Varsity Soccer team. He was the captain his senior year when the team won the NEWMAC Conference and received a NCAA Tournament berth. After Graduating from Springfield, Stephen also had a stint playing professional indoor soccer with the Mass Twisters of the AISL. Stephen holds his NSCAA Level 5/Special Topics, National and Advanced National Soccer Coaching Diplomas. He has club coaching experience and has coached at several college soccer camps throughout the East Coast. Under his leadership, SJA has been extremely successful.