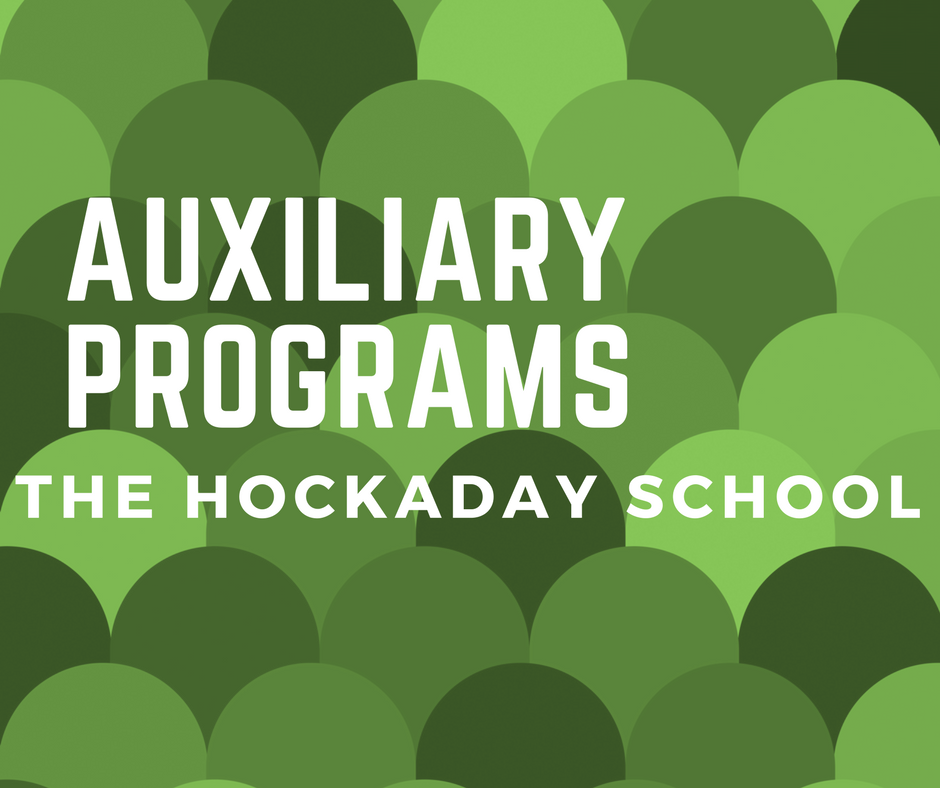 Camp Coaching Director Andy Gass – Andy has been coaching volleyball for over 23 years, been a volleyball club director for over 18 years and a high school coach for over 13 years. Andy is IMPACT/SAFESPORT, Play Like a Champion and Positive Coaching Alliance certified. He attended USAV CAP Level I in Bethany, Oklahoma, CAP Level II in St. Louis, Missouri and in 2004 traveled to Colorado Springs to train at the Olympic Training Center during CAP Level III and a Gold Medal Squared Coach. Andy has written an article “Starting a Club: The Story Behind the Creation of Nitro” that was published in Coaching Volleyball magazine in April 2007, recognizing all of the hard work it took in building Nitro Volleyball Club. Besides coaching Andy was also on the NTR Region Board from 2010-2016. Andy is currently the Head Varsity Coach at The Hockaday School. Coaches Allison Camp – This will be Allison’s third year coaching at Hockaday and is currently an Assistant Coach at Summit Volleyball Club. Allison was the captain of the Club Volleyball team at the University of South Carolina for 4 years, where she graduated in 2017 with a Bachelor of Science in Sport Management Christy Alvillar – Christy is in her 12th year of coaching club. The previous 9 years she coached at Lake Cities Edge in the Flower Mound area. She has coached 15’s-17’s age levels. Her coaching experience includes an assistant position at Southwestern Oklahoma State University.

More activities from Auxiliary Programs at The Hockaday School