5 Ways to Help Your Child Improve at Soccer 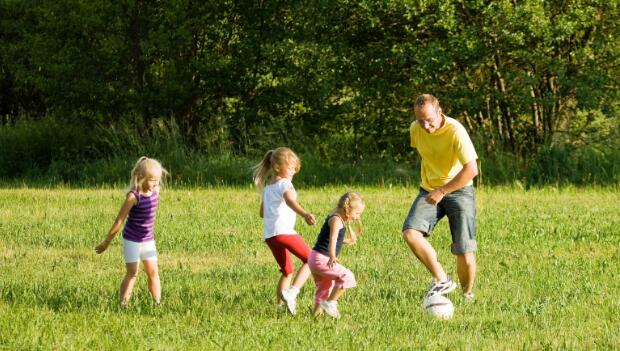 Last week I got email from a parent / coach. He and his son were watching the SoccerU series together, session by session and working on all the technical skills at home. He was amazed at the level of improvement in his son's skills. Even his coaches had commented at his club.

He started to question whether or not he should move his son to a different club. He knew there was a "better-ranked" club about an hour away from his hometown and thought that might help his son.

What he didn't realize is that HIS efforts, away from the structured practice, were the reason why his son was improving. My response included many of the points below.

A Boring Match of Youth Soccer

This past weekend I made it a point to watch the top U12 team in our state, ranked No. 1 in the state and No. 4 in the nation, and guess what? I was rather disappointed. I saw a group of 'average kids' with average skills kicking a soccer ball around the field just like most games everywhere else.

Why are they ranked so high and why do they win so many games? It's not due to outstanding talent, brilliant players, or great coaching, it is about numbers.

While they played several teams in this tournament one thing was clear about their team, all the boys looked alike. Same height, same build, good athletes and average to above average soccer skills. The key to their success? They had six more of these kids sitting on the bench. A strong "average" player kept them from having weaknesses that most teams face.

Their club had four U12 teams and over 150 kids trying out for slots on those teams. It's pretty easy to "scrape the cream" when your pool is so deep. This simply reinforced the fact I have long faced with soccer in the United States and many other countries. The days of brilliant young players may never come and I'll tell you why.