How to Stop a Bullying Coach 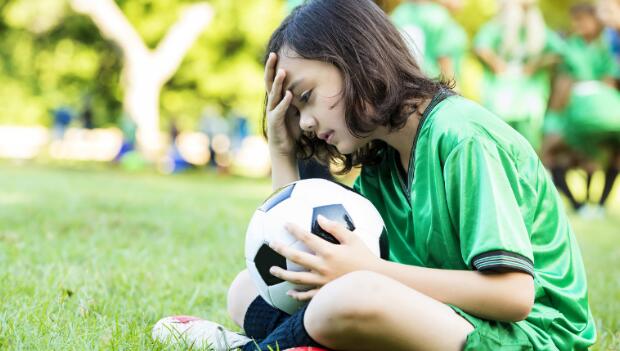 Have your kids ever had a coach who insulted, intimidated or yelled at them? Bullying is a growing epidemic in sports. As sports parents, it's critical for you to be prepared to protect your young athletes. And if you think this issue won't ever come up in your kids' sports teams, think again. Bully coaches are the number one topic parents write us about at Kids Sports Psychology.

Bully coaches target all kinds of young athletes. They can set their sights on kids who are overweight, small or who lack confidence, for instance. Some also target gifted athletes because they believe their approach will "toughen them up."

Keep in mind that most volunteer coaches are not trained, and many coaches use teaching techniques that their coaches used with them. Some don't understand they're acting like bullies, and they will change their behavior if you approach them in an appropriate manner. We've received letters of confession from coaches who say that once they understood how much their words and actions hurt their athletes, they changed their style.

Whether a coach's bullying is intentional or unintentional, your job as sports parents is the same. It's important for you to be on the lookout for bully coaches and to take immediate action if you suspect your young athletes are being bullied. If they are teased, excluded or otherwise treated badly by coaches, you need to take steps to help keep their confidence in tact, stay focused under adversity and keep playing the sports they love.

What We Hear from Parents

Many sports parents who have written to us about bullying say their young athletes are teased, harassed, intimidated and threatened by bully coaches. Here's what some sports parents have shared with us:

"My daughter was bullied relentlessly on her high school gymnastics team by her coach. She was screamed at in front of her entire team after every meet, called names and criticized for everything, including how she talked, how she looked and what she wore." -- Anonymous Sports Parent