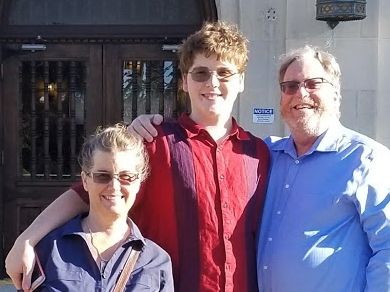 IN PERSON & ONLINE: All Fees Include Room, Board, Tuition & Social Activities. Does not include travel to Leavenworth, WA 2 hours from SEATTLE AIRPORT (SEATAC). $150 nonrefundable deposit. Applicants will be notified on April 15. Final payments due May 1. Features Immersive Nature STEM+ARTS+HUMANITIES+MOVEMENT Department of Interior’s Leavenworth National Fish Hatchery. Campers, ages 10-12, make Friends of a Lifetime Playing, Learning & Collaborating. Magic * Quidditch * Spells * Larping. Campers will learn the chemistry behind potions; the physics of quidditch including Newton’s 3 Laws and Einstein’s Theories which will help them prevail; deciphering techniques and learning different languages to read the clues; traveling through multiverses/alternative universes and quantum tunneling allowing them to traverse walls at PLATFORM 9 3/4; wand making; and the language behind spells, and so much more. The second week will introduce wizards to the United Nations 17 Sustainable Development Goals. Campers immerse in the World of Harry Potter Role Playing as junior Ambassadors & Delegates Solving Mortals’ Challenges to the Universe & Preparing to Succeed at the United Nations. Of course, Hogwarts does feature rather unique creatures whose DNA could use a little tweaking requiring a review of genetics and the magical tools of the CRISPR realm. Remember Wizards Chess will be lurking about. Who will be the winner?