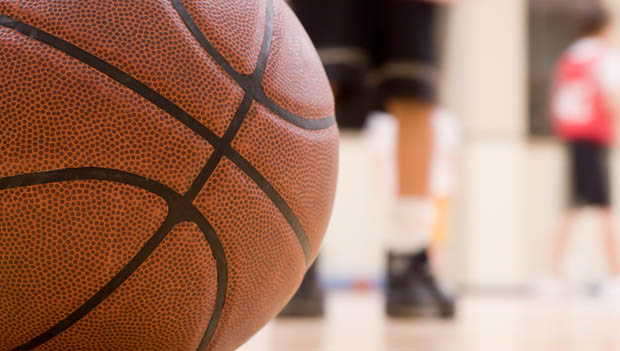 The best basketball players not only have great shooting skills, but also have enough endurance to last the duration of the game. If you're feeling fatigued in the second half of a game and start turning the ball over, it's time to take a look at your conditioning.

Basic conditioning drills for basketball players will build up their endurance with running or jumping. Another set of drills will hone in on their sport-specific skills and exercises to prepare players for the movements they will perform in games. These drills help athletes get accustomed to performing basketball skills (dribbling, shooting, etc.) while fatigued, which mimics second half playing time.

Starting at the baseline, sprint to the half court line and return to the baseline. Repeat 10 times.

Starting at the baseline, sprint the full court to the opposite baseline. Touch the baseline and return to the starting baseline. Repeat five times.

Jump up and into each box with both feet, working on height and accuracy. Pull your knees up towards your chest for each jump.

Find basketball camps and leagues near you.