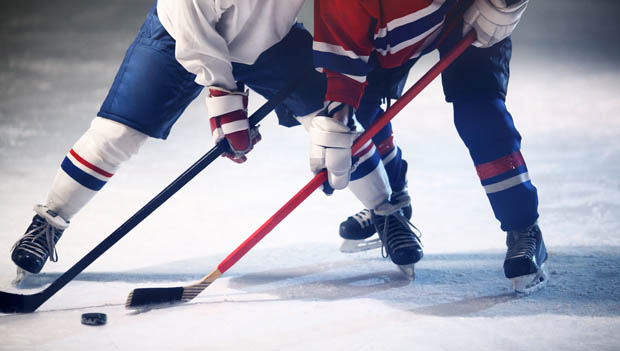 Although they may not get the same amount of glory as a high-scoring forward, being a defensemen at any level of hockey comes with significant responsibilities. While the preferred style of play (defensive-minded, offensive-minded, all-around) may vary from player to player, each defenseman is tasked with protecting their own net while simultaneously initiating possession and opportunities in the offensive zone.

These hockey drills help simulate those roles and develop the skills most closely associated with being a defenseman.

Much like the previous drill, this exercise will find players competing in a one-on-one situation. However, the space that each player is provided will be significantly restricted.